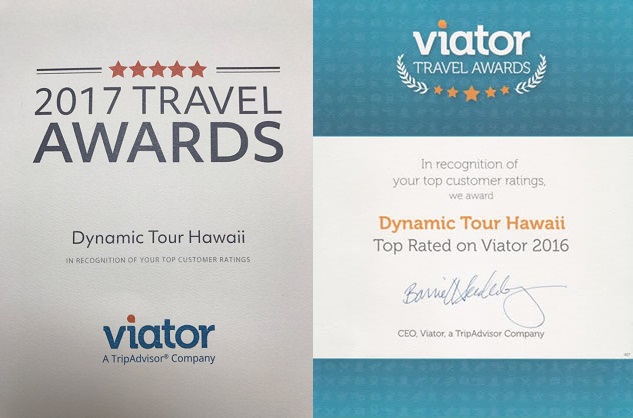 The main highlight of this tour is the Red Lava Glow Viewing at the Kilauea Crater.  With the sunset on the backdrop, Red Lava Glow starts to appear as the sun light gives away to the dark.  This is the best way to see the red lava glow.  Even if the red magma flows over the ground it is very difficult to see it with naked eyes. 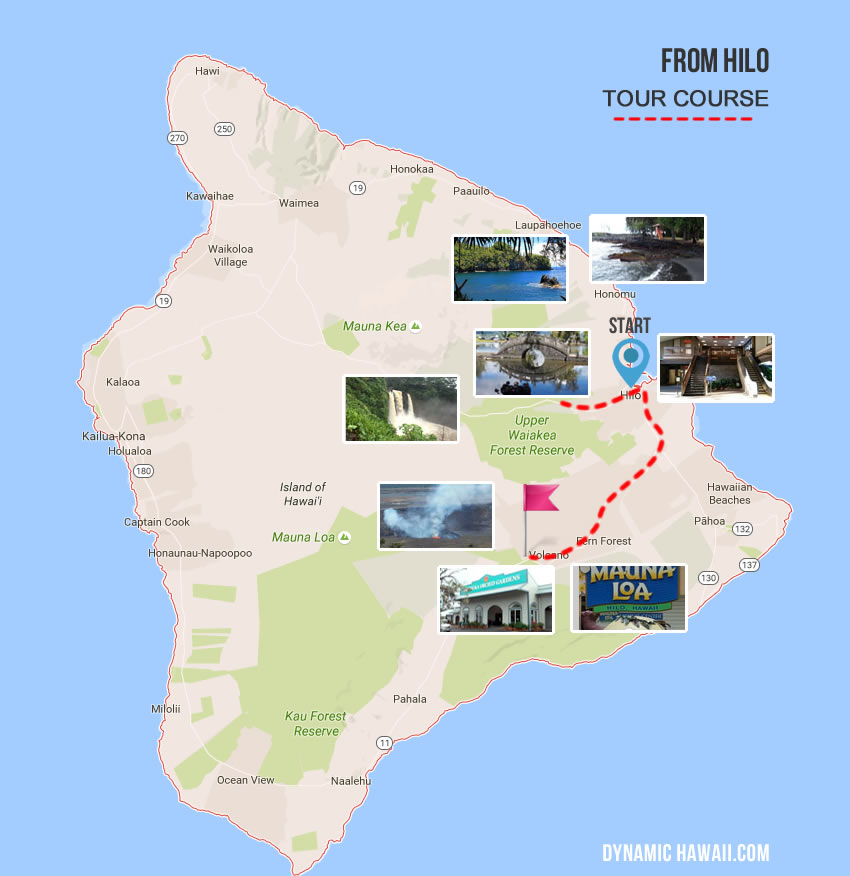 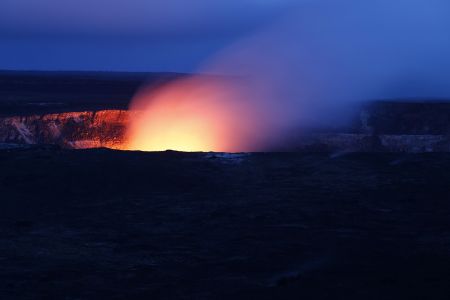 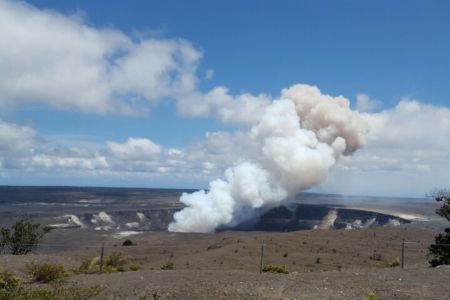 Experience the Hilo Town and the Sights that it has to offer :

Taste and Smell the Big Island on the way to the Volcano:

More time for picture taking and enjoying on our tour
Making picture taking, swimming or just viewing more enjoyable. By doing the tour backward we avoid the traffic and the crowd.  We have more of everything to ourselves.

Things to Prepare for the tour :

Included in this tour :

Things to prepare for :

With our hassle-free cancellation policy, rescheduling or canceling your tour if something comes up is simple to do. There are no cancellation, service, processing or change fees if your plans change for any reason at all. Just give us a call at least 48 hours in advance prior departure on tours that do not include airfare and you won’t be charged a dime! It is really that simple!

Reservations canceled less than 48 hours of the tour, or include airfare, are non-refundable. 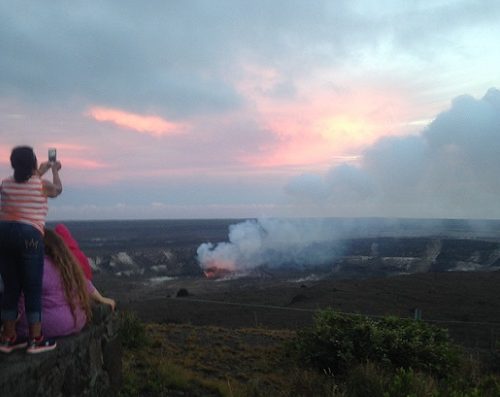 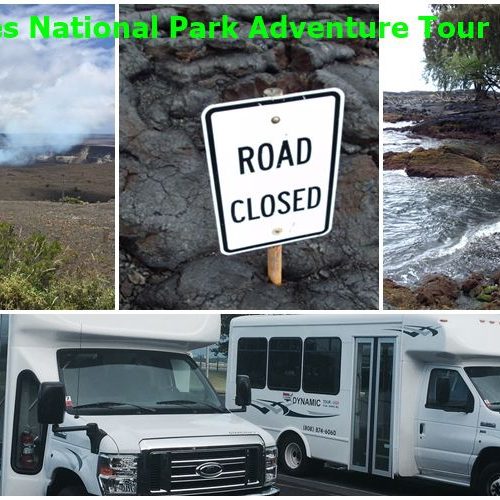 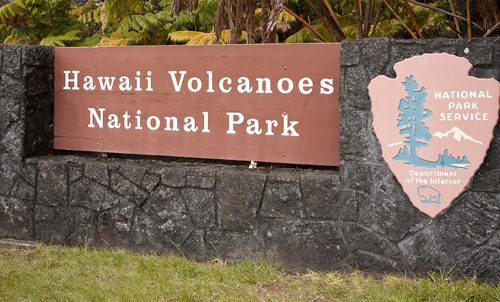 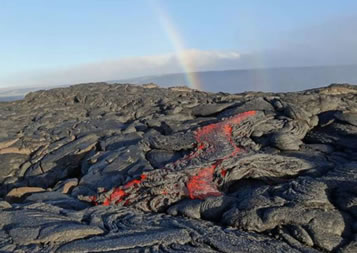 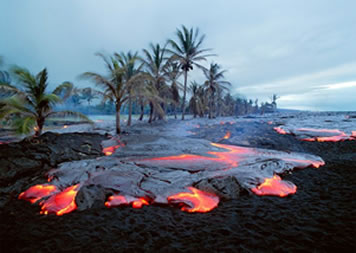 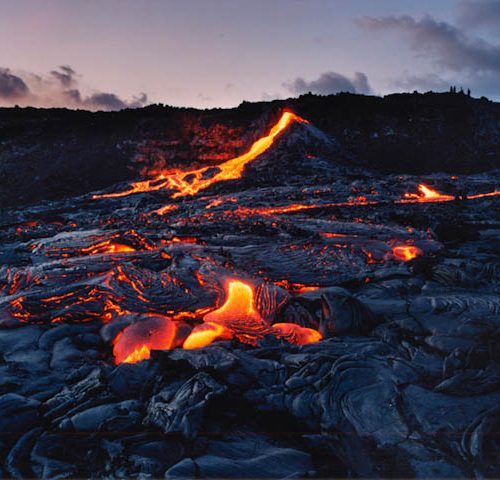 We loved this tour! Alex was our guide, he is VERY knowledgeable of the road to Hana. He is a very courteous guide and driver! He was awesome taking pictures with our camera of us. We would very highly recommend Alex as a guide for the road to Hana. We enjoyed every moment of the tour! 5 STARS

We booked this tour through Viator. It was a very last minute add to our plans. You get a lot with this tour! We had a great time with Alex our guide and thank god he was a skilled driver since the tight mountain passes we rarely big enough for our bus and on-coming traffic. This was an all-day trip well beyond the planned 9 hours, but as the locals say the Road to Hana is about the journey not the destination. We had a great time seeing ALL of the Road to Hana, not just the popular end that most tourist visit. Great scenic views over cliffs, pics by waterfalls, little hidden local stores and buildings, local fruit and food, sandy beaches, sea caves and spouts, and sun set beaches where the sea turtles line up by the dozens. The tour included breakfast, a bottle of water and lunch. We stopped for lunch at a place called Hana Ranch and had some of the best burgers we've ever had. I know Alex wasn't scheduled to stop there but the entire group was really glad he did.

Great day!! Road to hana tour. These long trips can be exhausting, but our driver/guide, Kyle, was excellent! Picked us up on time and from the moment we got in, felt comfortable. He is very friendly and easy to work with.

We are excited to share the majestic beauty Hawaii offers to tourists and locals alike.